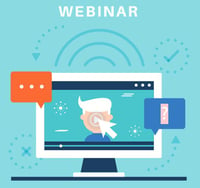 Electrical testing of semiconductors to datasheet is a very complex process. The testing process requires development of test algorithms and patters specific to device performance, application and functionality. The process requires advanced Automated Test Equipment (ATE), experienced product, test / hardware engineers and knowledge of the devices to be tested. Memory, FPGAs and Microcontrollers all have different test protocols and product specifications.

For example, some of the structures of a Microcontroller are comparable to a simple computer placed in a single chip with all of the necessary components like memory and timers embedded inside. Likewise; the structure of a FPGA typically has multiple structures with the silicon and requires in-depth knowledge of how such structures work. Patterns and configuration files need to be created to exercise such FPGAs.

Integra has developed over 10,000 test programs including these complex devices. This Webinar will explore the nuances of how such complex devices are tested. 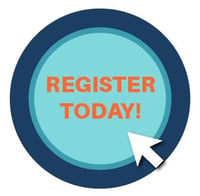 Integra Technologies uses its advanced automated test equipment (ATE) for the purpose of testing at -55°C and beyond. In support of extended temperature testing, we have 35+ ATEs to support the test program development and testing of EEE components. Our successful track record for software development and electrical testing is largely due to:

Your Single Source Turnkey Solution, from Wafer Processing to Final Test with our Locations Throughout the U.S.!